KLEAN EXHIBITION OVERVIEW GREENVILLE SC SEASON ENDER 2022 I went to the season ending KLEAN EXHIBITION car show on November 19th, 2022. If you have not attended one of their shows you are missing out.
Post a Comment
Read more

Hi guys so SEMA happened this year.  And I decided at the last minute to go and I am glad I did.  We saw some unique cars and got a chance to interview some of the owners.  I even got a chance to meet Rich from Rich Rebuilds, NIA Auto Design and 2021 Tuner Battlegrounds.   Check out the interviews below.
Post a Comment
Read more

Fairlady Customz held their Open House this past weekend to celebrate their new location.  Brandon Laremont was kind enough to give me a tour of his new space and  an interview.  The new location is at  624 Cordell Dr Suite A, Atlanta, GA 30349.   Check out the video below. Stay tuned for more interviews from this event.
Post a Comment
Read more 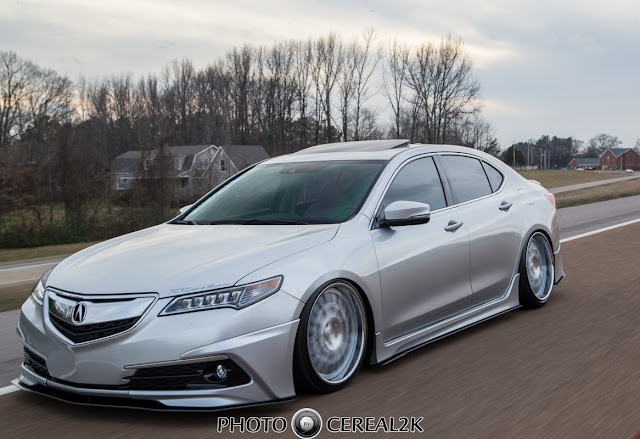 So for the 2nd year in a row I was going to attend and do some coverage at Stoopicold. This year I decided to leave much earlier than the 7am last last year.  I got about 3 hrs sleep and sync'd up with Andre with the silver TLX to cruise out around 4:30am. The drive this year was a bit quick as there were only a few stops.  After arriving at around 12CST, we checked in to our respective hotels, then washed our cars in the parking lot then had a quick shoot.  On the day of the event I rolled in a bit late for media just after 8 and decided to do a 360 walk through for the show and getting a few pics before the public came in. I had to get some energy for the day and redbull certainly hit the spot. I met up with the other Atlanta crew from Kaizen International, Midnight Garage, Stature, and Alec from Violent Clique. I caught up with the Klutch Wheels/Concept One wheels, Beautifully Ruined crew, and checked out other vendors such at Stick N Wrap, Riverside M
Post a Comment
Read more
More posts

cereal2k
Welcome to my blog site. I'll have posts relating to my interests and photo work. For auto event photo coverage and auto photoshoot services, contact me via email cereal2k@gmail.com